Ready for some real exploration?

The SS Admiral Knight has been lost for over 100 years and while there has been one reported dive on it in 1958, the UASBC has not been able to confirm it's location or it's discovery. The report from 1958 described the wreck to be intact with the deck at 180' (54m) and the bottom at 210' (63m). The divers reported extreme narcosis impairment... The UASBC has tried locating the wreck with side scan sonar in 2006 but this was not successful. In 2019, the MV David Thompson, with UASBC Exploration Director, Jacques Marc aboard, used some sophisticated multi-beam equipment and also failed to find the wreck. Shortly after that attempt, the Canadian Hydrographic service contacted Jacques and reported they had found what could be the Admiral knight. The target is 44 m long and sitting in 57 m of water (187') about 1 1/4 km off the shore of Cable Bay on the East coast of Galiano island.

Importantly, we don't know for sure if it is the Admiral Knight, another wreck, or even a big pile of rocks!  But that is what exploration is!  The depth and location seem to be correct though so If we were gambling...we would likely put some money on this wager!

(Much of the above has been paraphrased from UASBC Publication "Historic Shipwrecks of the Southern Gulf Island of British Columbia", by Warren Oliver Bush and Jacques Marc. I suggest you buy the book...) 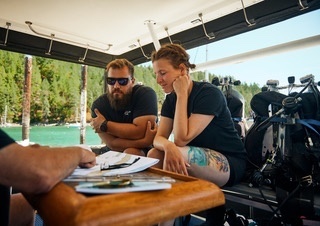 This will be one of our first significant expeditions and we will be diving in the 54 m range so when you allow for the relief of the wreck on the bottom, it is right at the limit for Tech 1 divers. This requires some significant planning. Our primary goal will be to confirm that it is indeed the Admiral Knight. In order to do this we will need to do some gross measurements and maybe some video.  We can then prepare a strategy to visit it again with a detailed list of work.  Participants will be preparing a detailed exploration plan and risk assessment and participate in the actual expedition planning. Everyone will have a job to do!

This is going to be a big deal for our summer so we are going to make it an adventure.

We will leave early on the 27th and make our way to the North End of Galiano Island. We had originally thought about camping but we are changing our strategy and will be returning to Maple Bay Marina each day. The end of August is usually nice weather so this might be an excellent family experience. Especially if since we will have both the Thermocline and the Oceanquest present! 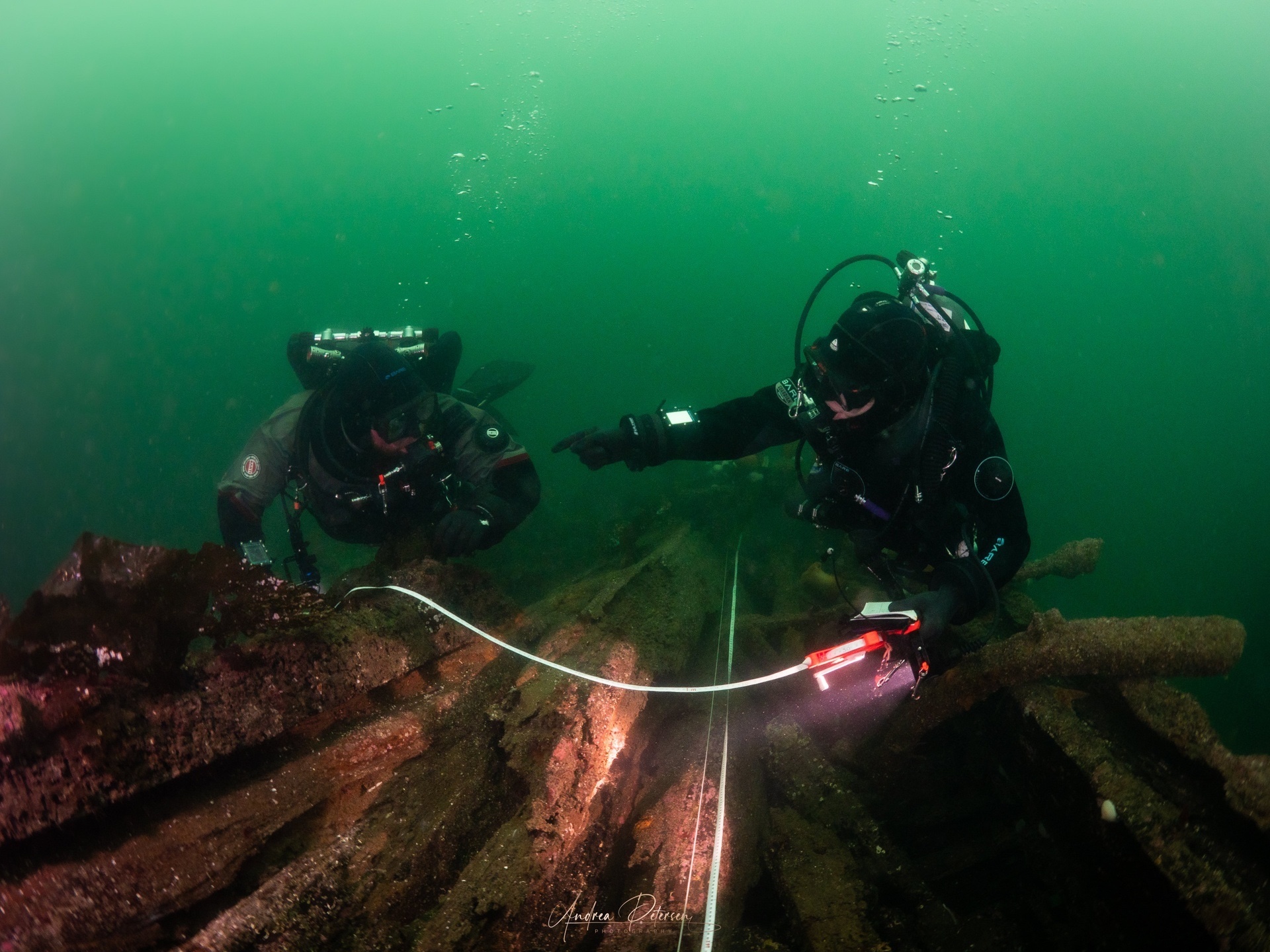 We will be close to the Del Norte also, so maybe we can take a look...

I would like to turn this into a real community event so lets talk about newer divers participating during the weekend and do some diving also. The photo at right if of the Princess Louise which was a similar vessel to the Del Norte. It is an easy trip from the assumed wreck site of the Admiral Knight to the known site of the Del Norte. (Photo from UASBC publication Historic Shipwrecks of the Southern Gulf Island of British Columbia, by Warren Oliver Busch and Jacques Marc. Original photo from the Royal BC Museum and Archives) 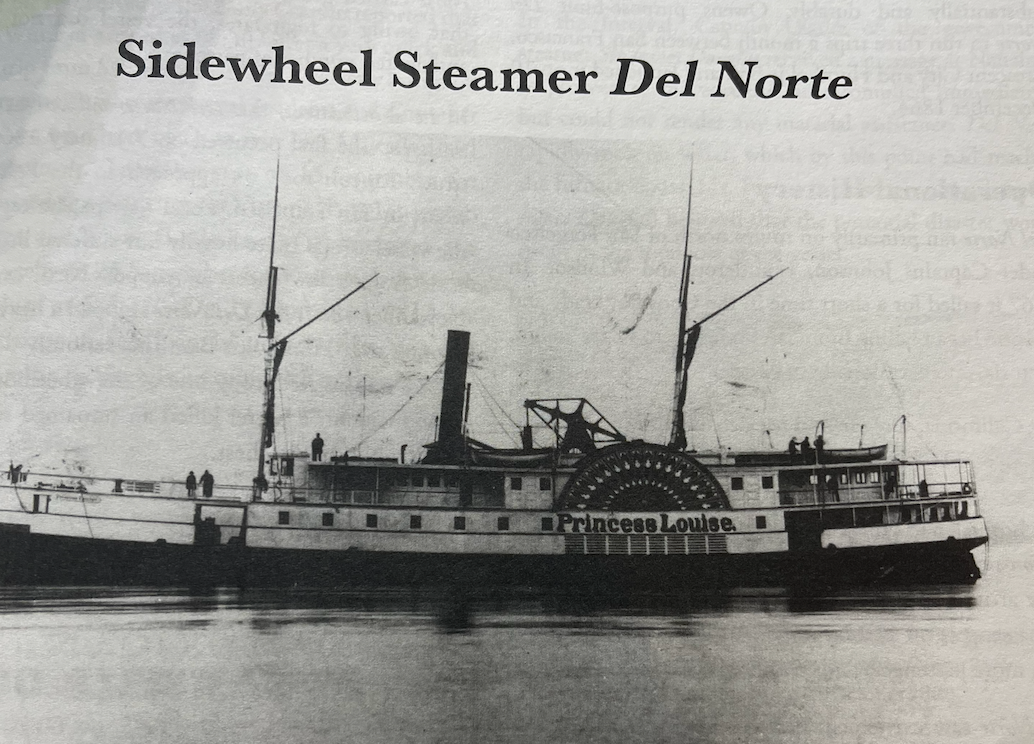 There are a lot of people who have expressed interest to go on this trip so it will be a "first come first serve". It will be a great opportunity for those who have not participated in the planning of expeditions like this to get their feet wet. The depths are such that we can dive either OC or CCR. 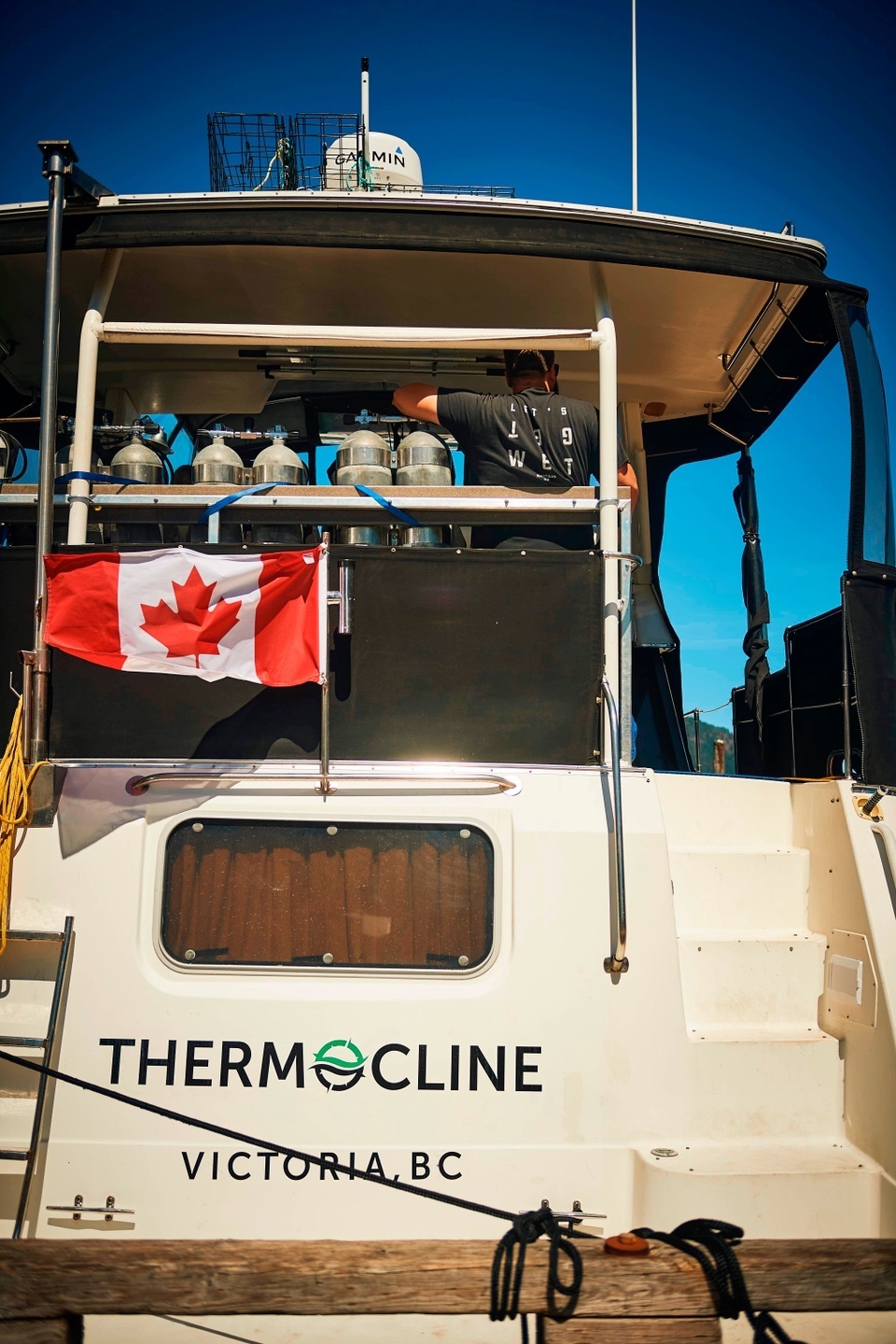